Akabane virus causes a disease which results in abortions, stillbirth and deformities in the foetus of livestock. It primarily affects cattle and is transmitted by the biting midge (Culicoides brevitarsis).

Since 1975, sentinel cattle at AZRI have been monitored continuously for Akabane virus exposure and inspect traps have been set to monitor the presence of potential Akabane insect vectors. For the past 43 years, there has been no evidence of Akabane exposure or the presence of the biting midge, Culicoides brevitarsis at AZRI. This is also supported by the negative Akabane results fromserosurvey cattle on pastoral properties which have participated in the National Arbovirus Monitoring Program (NAMP). Information on NAMP can be found on the Animal Health Australia website.

Cattle producers are being asked to monitor calves born to cows and heifers this year for any symptoms consistent with Akabane disease and to participate in the NAMP program to determine whether their herd has been exposed.

Human infection with Akabane virus has never been reported. 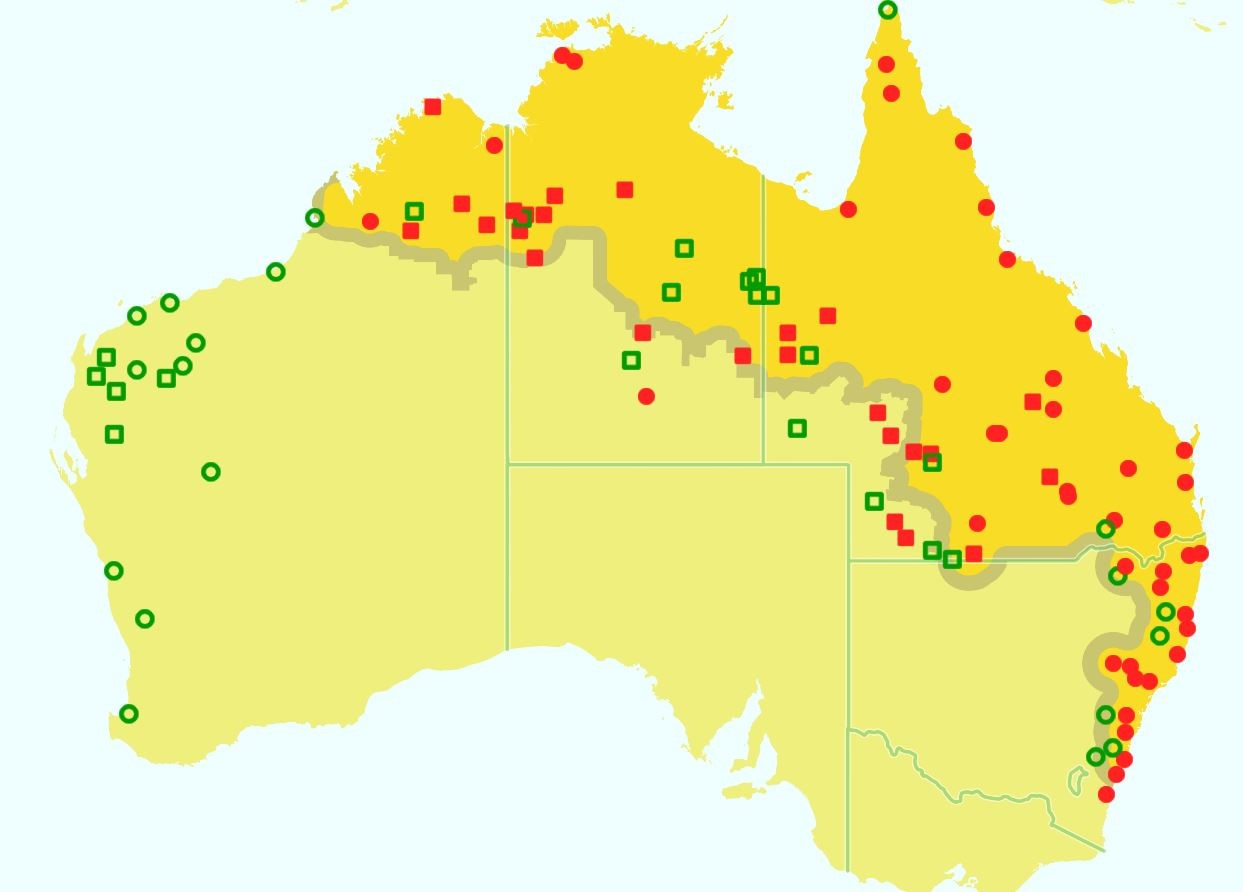 Figure 3. Akabane exposure distribution in 2016/2017 based on sentinel and serosurvey herds

No clinical signs are seen in adult cattle. Infection of cattle results in a transient viraemia causing a rise in Akabane antibodies. It affects the nervous system of the foetus in pregnant females.

The disease in calves appears as:

There may be calving problems due to calf limb deformity. When born alive, their teeth, coat and hooves are fully mature but they are small, underweight, weak and often unable to stand.

Infection and immunity before pregnancy can occur in areas where the vector is present, so no signs of the disease are seen.

If you have calves with these symptoms, contact your Regional Biosecurity office or private vet to investigate. Blood samples can be collected from other cattle in the herd to identify whether the herd has been exposed to Akabane virus.

How it is spread

The disease is transmitted by blood-feeding insects, mostly Culicoides brevitarsis (biting midges), but other vectors could exist. Consequently, Akabane is endemic in the northern regions of Northern Territory with a similar distribution to the Bluetongue Virus (BTV) which shares the same vector.

When suitable weather conditions allow the midges to extend their normal range into areas with susceptible animals, and these animals have not previously been infected, clinical signs may be seen in the next calving season.

The National Arbovirus Monitoring Program (NAMP) monitors the seasonal distribution of not only BTV, but also Akabane virus and BEF. Younger animals (less than 18 months of age) are bled to determine the exposure of the herd in the most recent season.

Diagnosis of Akabane virus can often be made by clinical signs in the calf and can be confirmed by antibodies in the blood of the calf, cow or heifer.

There are no options for treatment or control because of the nature of the disease and the method of disease spread. If Akabane is endemic in an area, breeding stock should be introduced to the area at an early age to gain immunity.

Participating in NAMP provides information about the presence or absence of the midge which transits the Akabane virus, as well as the insect vectors for BEF and BTV. This can be used to inform the cattle industry more accurately on the location of the risk, and improve awareness for the disease and ensure that suspect cases are investigated by government or private veterinarians. The consequence of the disease on calving can have a significant economic impact on a pastoral property.