Pregnancy toxaemia (also known as Fatty Liver Disease), occurs when cows in good condition with high nutritional demands of late pregnancy cannot get enough feed to meet their energy requirements which leads to a state of negative energy balance. This is a situation when a cow's energy requirements are greater than her dietary energy supply. Under these conditions, cows respond by using their body fat reserves to provide the required energy. In some cases this causes serious metabolic changes, liver damage and even death.

Pregnancy toxaemia is not commonly seen in rangeland cattle but can occur on occasion, mainly due to high levels of stress during late pregnancy. Pregnancy toxaemia is usually triggered by a sudden reduction in feed availability or quality. For example, changing paddocks, mustering long distances, transporting and yarding may cause stress and a reduced feed intake in heavily pregnant cattle. This in turn triggers an increase in body fat mobilisation to the liver to meet energy demands.

Pregnant cows require large amounts of energy to maintain their growing calf. This energy comes in the form of glucose from two processes:

The negative energy balance is created when the amount of glucose produced by the liver to break down the incoming body fat is not enough. This causes the fat to start building up in the liver. The liver then becomes enlarged, pale and fatty. Another disease that often affects cows simultaneously as a result of these metabolic changes occurring is called ketosis. Ketones are a by-product of this fat burning process to access energy.  Excessive levels of ketones build up in the brain and tissues and may cause some of the clinical signs often associated with pregnancy toxaemia. These include:

Pregnancy toxaemia may be prevented by management strategies that maintain a good appetite and supply of adequate feed to meet this demand of energy during the late stages of pregnancy and immediately after calving when milk and energy demands are high. These strategies include:

It is a major reason for the restrictions in the Land Transport Standards that must be followed:

In extensive field conditions diagnosis is normally confirmed by blood tests and/or a post mortem examination of an affected animal. The liver is normally very large, pale and tears easily. Treatment usually comprises intravenous fluids and oral Propylene glycol over an extended period of time. Treatment options are limited in larger cattle station conditions due to the extensive nursing care and time required for the recovery of affected animals (may be weeks). 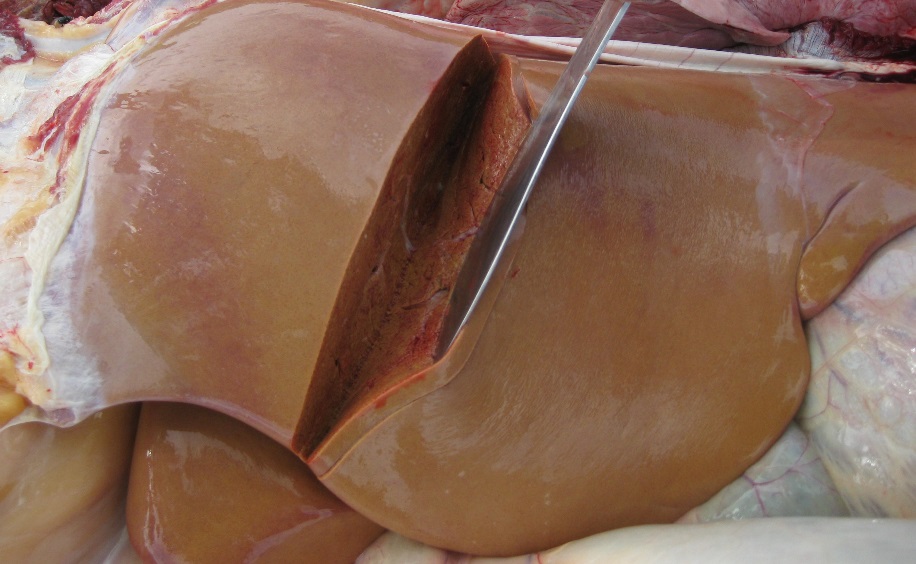 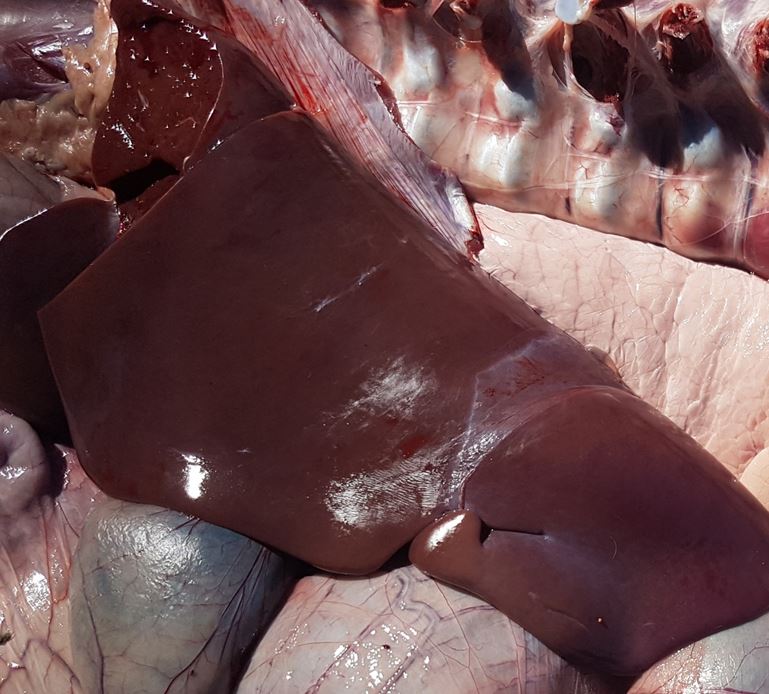 Figure 3: A fatty liver (left) and a normal liver (right)

Once the metabolic changes of pregnancy toxaemia begin to occur in an animal they are very difficult to reverse. Diagnosis in one or two individual animals may indicate a dietary energy deficiency being experienced by the whole herd or a sudden stressful event. Awareness of this condition, early detection and prevention by providing careful management including; good quality grazing or supplementary feed during the last trimester of pregnancy has proven to be more effective than treatment.