BHV5 can cause sudden death in young cattle

In the June 2017 Animal Health News we reported on a case of BHV5 which happened on a property outside Katherine in early May 2017. BHV5 is a virus that causes inflammation (swelling) of the brain in cattle. It was first discovered in Queensland in 1962, and is thought to be present worldwide. BHV5 is closely related to bovine herpesvirus 1 (BHV1), the virus which causes infectious bovine rhinotracheitis (IBR) and infectious pustular vulvovaginitis. Infection with BHV5 should be considered in cases of neurological disease or sudden death in young cattle in Northern Australia.

BHV5 is spread through the nasal fluid of infected cattle. When cattle come into contact with this infected fluid via the mouth or nose they become infected and the virus spreads to the brain. In the brain, the virus can lay ‘dormant’ (not having any affect), or it can cause swelling which can cause neurological signs such as:

There is no treatment for BHV5 and severe cases can result in death. In cattle where the virus is lying dormant, it can reactivate and begin to cause signs if the animal becomes stressed – such as after weaning, mustering, transport or overcrowding. Disease due to BHV5 infection is most commonly seen in weaners under six months of age.

Diagnosis of BHV5 can be made by running lab tests on nasal fluid or tissue samples to detect the BHV5 virus. Generally a full range of post-mortem samples, including the brain, is required. As there are some severe strains of bovine herpesviruses which are exotic to Australia, it’s important to contact your vet and have the appropriate testing done.

There is no specific vaccine available for BHV5. In cattle vaccinated against BHV1 or previously infected with BHV1, signs of BHV5 may be prevented. Even immune cattle can still shed the BHV5 virus to other cattle. 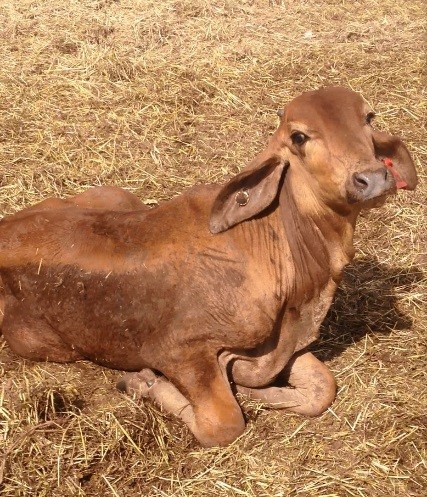