Acute neurological disease was investigated in an 18-year-old stockhorse mare in June 2017. The mare had been losing weight for the previous three weeks despite a normal appetite, and was observed to suddenly become unbalanced with a ‘hunched up’ stance. The horse was in a group of three horses that had been brought to the Darwin property from the Katherine region 12 months previously.

On clinical examination, the mare was mildly depressed and dragging the toes of the hind feet, which was more apparent when turned in a tight circle. She was easily pulled to the side on the tail sway test. There was no pain or abnormalities found. Hendra virus infection was ruled out with testing of nasal swabs and blood. Further tests suggested that there had been injury to the liver, as well as mild muscle damage associated with loss of muscle/movement control.

On questioning the owners, it became apparent that the horse had access to pastures containing Crotalaria sp. over several years when residing in the Katherine region. Crotalaria sp. contain pyrrolizidine alkaloids that can cause cumulative liver damage and loss of brain function due to the liver being unable to remove toxins from the blood (hepatic encephalopathy) in horses several months after ingestion. This condition is commonly known as ‘Kimberley horse disease’ or ‘walkabout disease’. There is no effective treatment for this disease. Despite no known recent exposure to alkaloids, the mare continued to deteriorate and was euthanased. For further information see Agnote K56: Walkabout (Kimberley Horse) Disease. 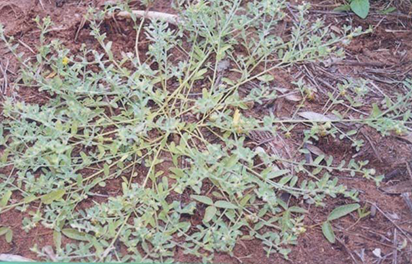 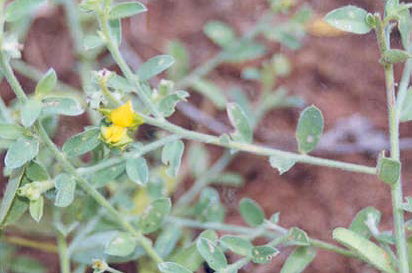