A property south of Tennant Creek experienced some unusual illness and deaths in replacement herd bulls and then weaners during December and January.

Signs included muscle trembling and stumbling during muster, runny noses and eyes, diarrhoea (black and/or watery scours), and animals that and were depressed and slow to move.

The Government Veterinary Officer and Livestock Biosecurity Officer took a number of samples from sick and dead cattle across a number of property visits.

No single disease was pinpointed as the cause of disease this case. It is likely that a number of factors were involved, including 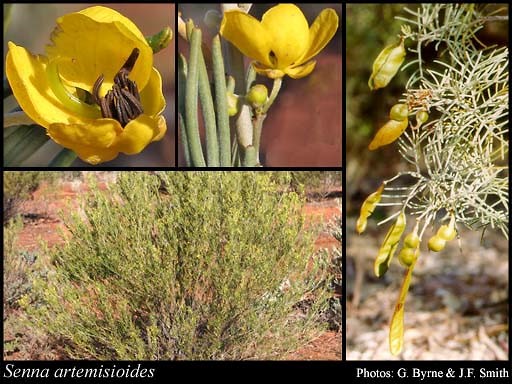