What do we do at OMP?

Old Man Plains Research Station (OMP) is a sub-set of the old Owen Springs Station, just South of Alice Springs, which was returned to the Northern Territory Government in 2002. Old Man Plains was a relatively undeveloped 52,200 hectare (522 km2) parcel when it was given to the Department of Primary Industry and Resources (DPIR) to use for cattle research relevant to the dry, rangeland areas of sub-tropical Australia. Since DPIR has had the property, it has been divided into 14 paddocks and has approximately 900 Droughtmaster cattle. 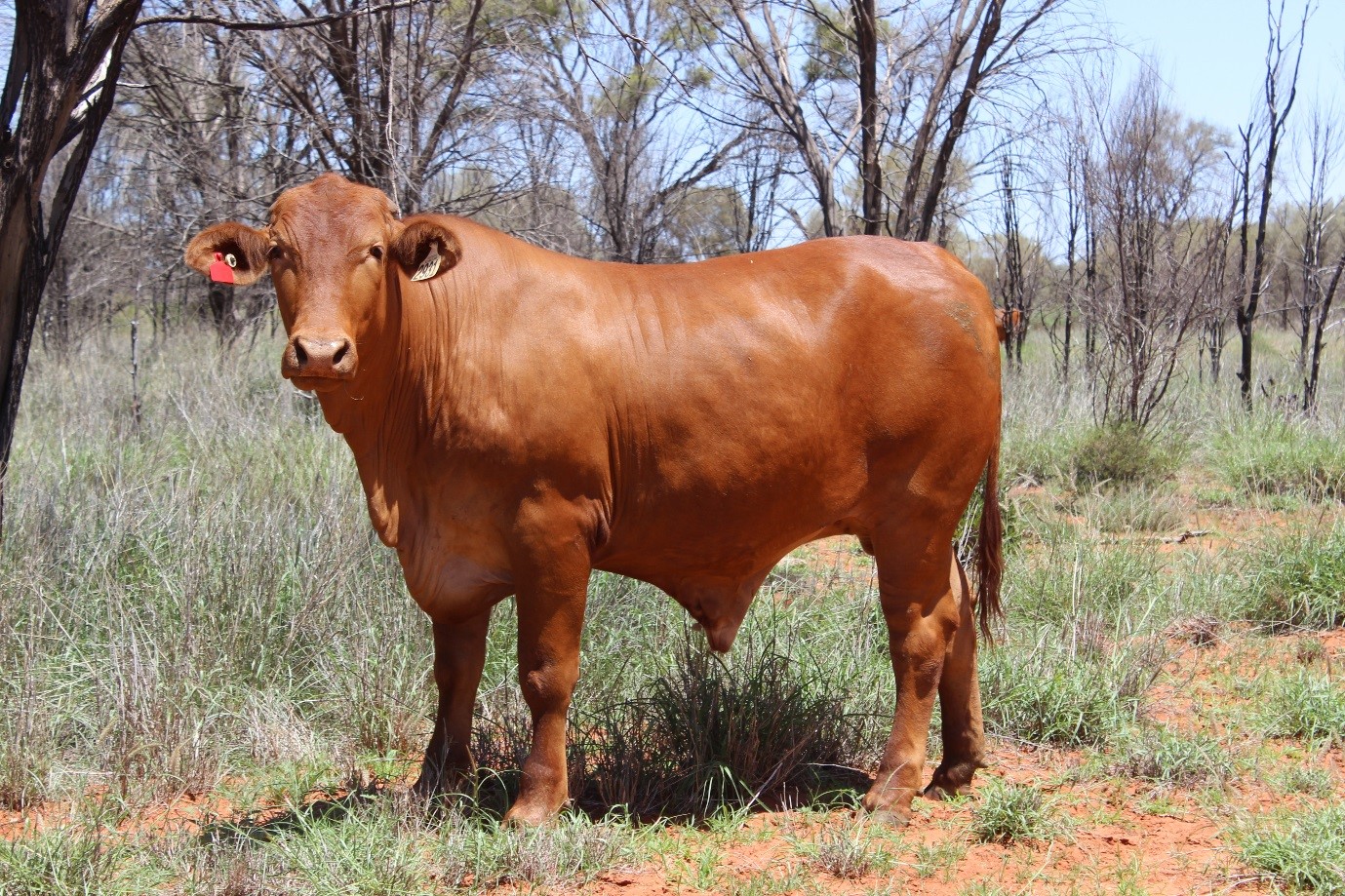 The station manager is Bryan Gill, a long term employee who has worked at the department since 1981. Bryan is on leave for a few months while he recovers from an ankle operation, with Craig (Tad) Maxwell filling in. He is assisted by Sally Sims, with Dylan Williams and Roger Harvey helping out as Technical Officer and Apprentice for much of the year. The manager of the Arid Zone Research Institute farm, Debbie Roberts, and her Technical Officers, Simon Carr and Kylie Anderson, also help out when necessary. The livestock research team of Chris Materne, Jocelyn Coventry and Coral Allan use the farm as a “living laboratory” of better grazing practices for the Arid Zone.

The research and extension projects that are currently underway on Old Man Plains for the benefit of the industry are:

This project aims to demonstrate that management of stock numbers at scientifically determined levels can optimise sustainable livestock production and resilience of the landscape to drought. This project has been going for eight years and produces a report every four years.

Cattle achieving Meat Standards Australia (MSA) grading standards command a premium in Australian meat markets of around 50-70 cents per kilo. There is some information that suggests glycogen loading before trucking can improve compliance with MSA standards through reduction of “dark cutting”. Trials at OMP last season indicated no improvement when supplementary hay was used before trucking, but the results were confounded by rain and abundant grass growth at the time of the trial. This work will be repeated in 2019.

Calf loss is a serious problem to many producers in Central Australia. Intensive monitoring of calf loss on OMP has shown that loss of calves around birth, and after birth, can be lowered with some cow and calf friendly practices to reduce stress and allow mothering up to occur without disturbance.

Data, including DNA, is collected from all animals to predict estimated breeding values for breeding animals on Old Man Plains.

In the past, OMP has also been used for the “Producer Steer Challenge”, which was a competition where stations sent five to eight steers each to OMP and the weight gain of each animal was monitored over time. The station whose steers gained the most weight and had the best meat quality won a prize. What was discovered was that, in Central Australia, feed is more limiting than genetics, with all steers putting on similar amounts of weight.

The Department of Environment and Natural Resources has been using pasture data from Old Man Plains to develop a way to use satellites to monitor the amount of pasture on the ground.

Data from Old Man Plains pasture monitoring is used to improve the model (GRASP) for pasture growth in Central Australia. OMP data will be used to test the development of models and decision support tools to help adapt to an increasingly variable climate.