Four projects were wrapped up this May with excellent outcomes for Barkly Landcare and Conservation Association (BLCA) as  its members, Territory Natural Resource Management (TNRM) and other important stakeholders. All projects were funded by TNRM through funding from the National Landcare Program.

Prickly acacia and mesquite at Brunette Downs and Rockhampton Downs 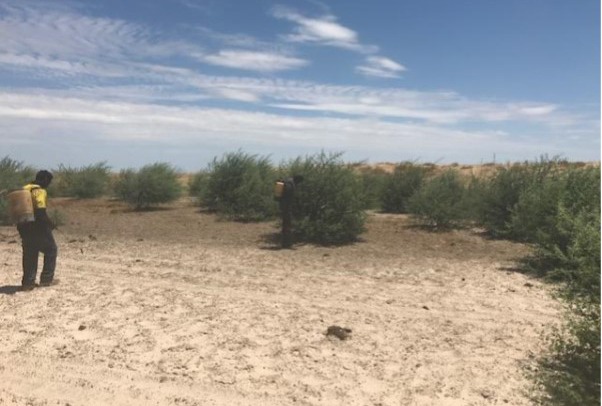 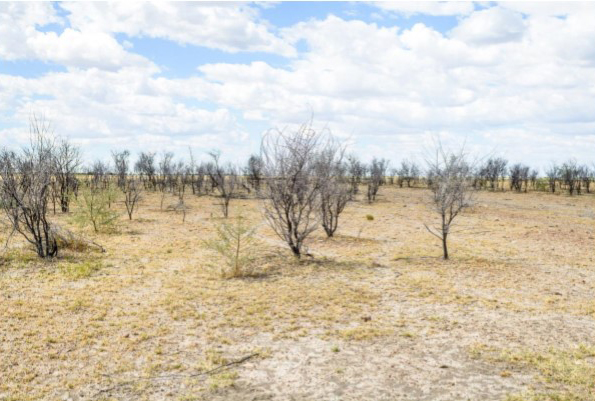 An additional 7000ha of rubber bush was treated using the basal bark method and an area of 18000ha was followed up from treatment undertaken in 2017. This was a great effort for station staff; Dan and Julie Hodgson and Bernie Parker and Epenarra community members, Ralph, Patrick and Douglas. 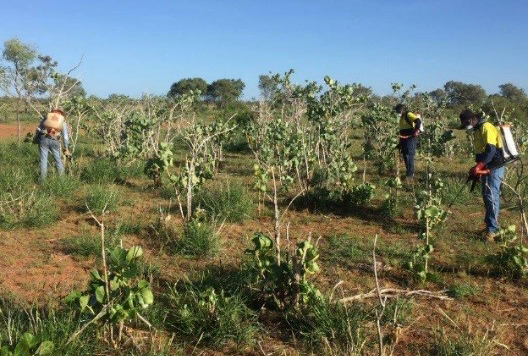 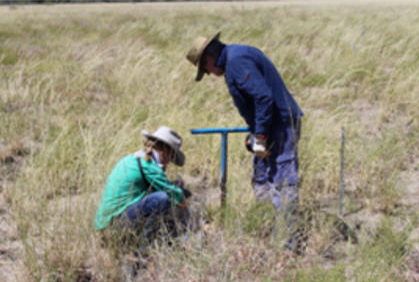 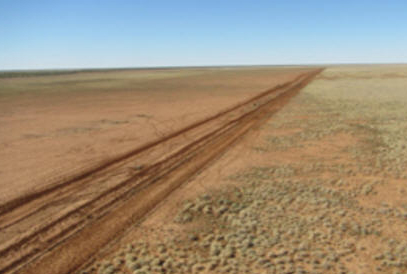 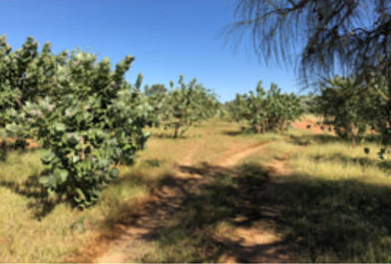 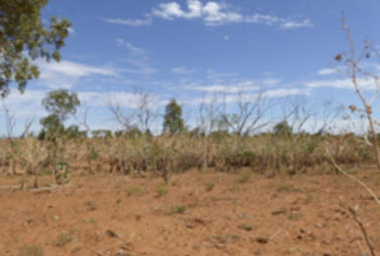 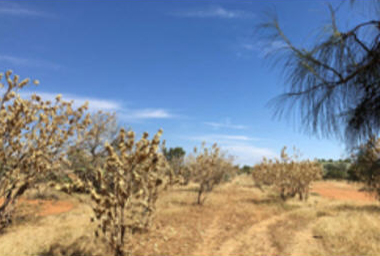 The rangers were excited to use this new technology for weed control supplied by Bioherbicides Australia. 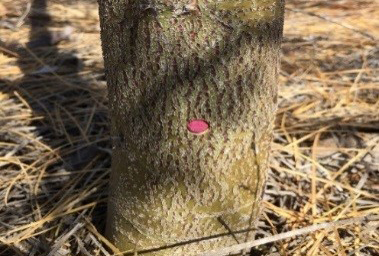 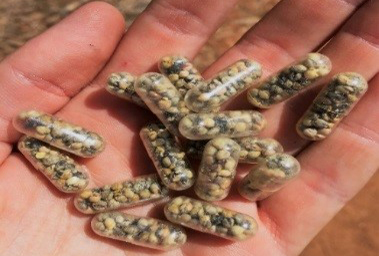 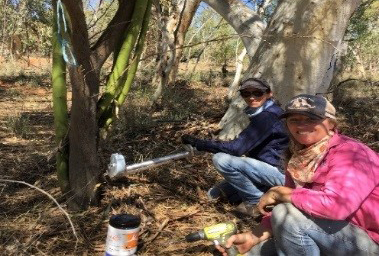