June 2018; Sourced from the Australian Bureau of Meteorology (www.bom.gov.au/climate/outlooks/)

The national outlook for July to September 2018 indicates that:

The El Niño–Southern Oscillation and the Indian Ocean Dipole are forecast to remain neutral during winter and thus have less influence on Australia's climate.

Higher than average pressures to the south of Australia persist right through the season, resulting in weaker westerlies and fewer cold fronts from the Southern Ocean, and may affect rainfall over central Australia’s winter period.

In a typical wet season, pasture growth in the Darwin region tends to be limited by available soil nitrogen rather than soil moisture. Therefore a poor wet season may not generally affect the total quantity of pasture grown on upland country. 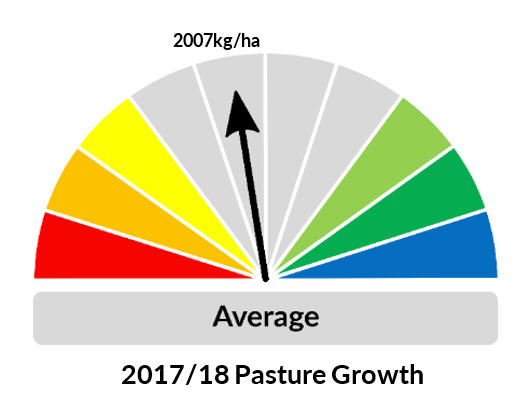